As Chief Executive Oﬃcer, Ron is responsible for the overall strategy, development and go to market of Visur’s enterprise software portfolio. Ron’s obsession when he wakes up each morning is to build and grow Visur’s wilfully evolutionary product portfolio; one that will quite literally transform every industry it touches and help Visur’s customers not only survive but grow and prosper in the rapidly changing digital economy.

Mr. Johannesson has extensive leadership experience across diverse business and technology areas and is widely considered one of Western Canada’s preeminent IT leaders and visionaries. As Founder and CEO of Techworks, one of Calgary’s most longstanding and reputable Information Technology system integrators, Ron has been called upon to creatively resolve almost every conceivable technology-related business problem.

Ron has applied his deep knowledge and expertise in the oil and gas sector to create a Software as a Service platform that truly revolutionizes how companies build, manage and modernize highly complex, asset-heavy operational environments. 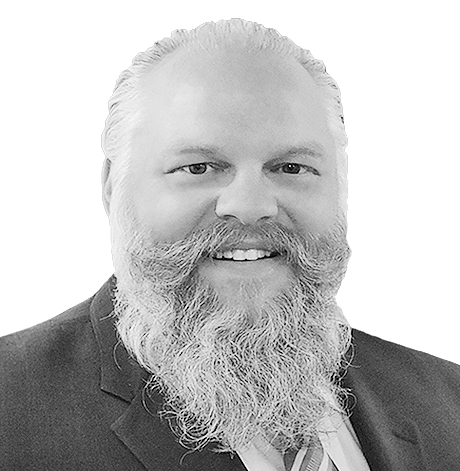 Guy Pallister is an accomplished and visionary software executive with over 25 years of progressive management experience in both the enterprise technology and oil and gas industries.

As Founder and COO of one of the most innovative digital platforms of our generation, Guy leads the overall Visur organization with a tremendously eﬀective amalgamation of vision, passion, velocity, and discipline; a set of values that resonate deeply within the company’s cultural DNA.

Prior to his decade long venture building scalable cloud software, Mr. Pallister designed and led revenue strategy and operations for Zedi Solutions, a Cloud IoT platform for Oil and Gas. During his four-year tenure at Zedi, Guy grew the company’s revenue from $5 Million to $60 Million and ﬁrmly positioned Zedi as one of the fastest growing software companies in Western Canada. 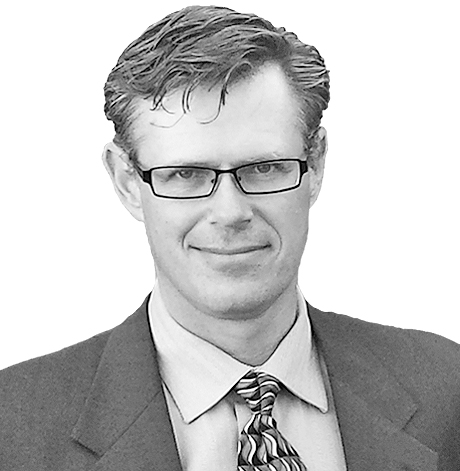 Robert is a former Global Director of Exploration for Exxon Mobil.  While in that role his team provided technical oversight on a global drilling portfolio of over 50 wildcat wells, applying state-of-the art geologic and geophysical techniques to reduce drilling risk.  In the last year of management his team was credited with contributing to the discovery of over 1 billion barrels of new reserves, as well as developing industry-leading imaging techniques.  Mr. Peterson has been awarded 6 patents for new exploration methods,

After ExxonMobil Robert founded his own oil and gas consulting firm, working for companies such as Shell, Saudi Aramco, and Husky.  He later sold that firm to Schlumberger, and joined Schlumberger Business consulting as a founding partner, specializing in technology strategy and operations excellence.  The team grew SBC from 0 to $150mm in revenue in 7 years, ultimately selling to Accenture. 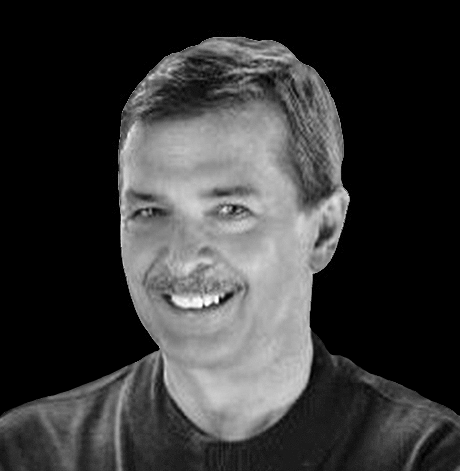 WANT TO DIVE INTO DETAILS?